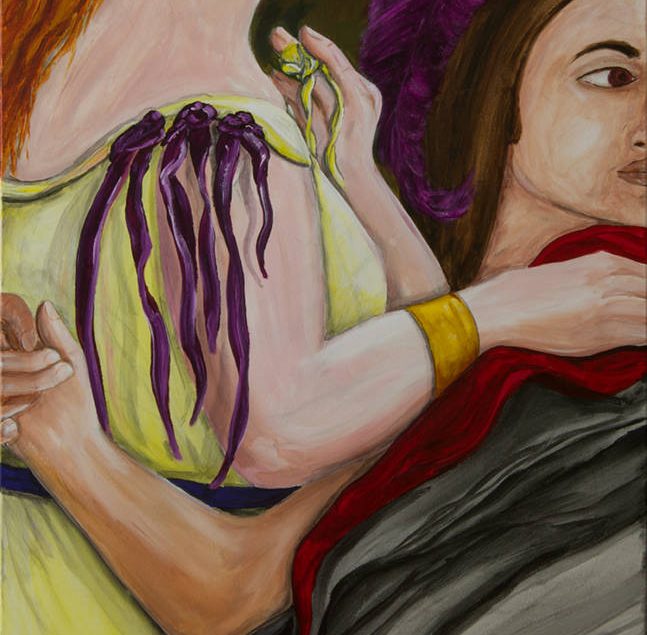 Neo-renaissance is a term usually used when discussing Italianate architecture in the 1800s but I think it’s an apt description of my work. I am a classically trained artist and I love the paintings of the masters from the Renaissance. It was such a rich period of storytelling and romance. My recent series are based on classical poses and painting techniques reminiscent of the Renaissance — hence my neo-renaissance hashtag on Instagram and using the term as a description for my work.

My neo-renaissance paintings speak to me. They may be based on classical poses and themes, but the canvas tells me a completely different story. When I’m painting, the canvas tells me what the characters feel and what they need. I’m connected to the muse when I’m at work. For example in Window 1 which was the start of the new connection to my art, I had no idea that she was pregnant, had a tattoo or a lizard, or was wrapped in rags when I drew her in. She told me about herself as I added color and texture. Each decoration was dictated by her, not by me. Her story was told to me brushstroke by brushstroke.

Experience has told me that most people are interested in their own stories, not mine, so I give my works abstract names so the viewer can interpret the image however they like and connect to the painting without my filter. I love hearing peoples’ reactions to the paintings. They speak to the person’s experiences and life views. It’s fascinating.

For example: At the opening of my current show – The Window Series – An Inspiration For The Imagination, I was talking to a married couple about Window 9. This couple had been married for decades but they saw the work in completely different lights. The husband said that the man was hitting on the woman, but she wasn’t into him. The wife said that the woman had an issue and that the man was comforting her. Another time I showed the body of work to a friend who had lost his mother recently and had some other big life events over the past few years. Everything he saw in my paintings related to those events. My paintings are like a neo-renaissance Rorschach test.

My work may be in a neo-renaissance style but the ethos is digital in that it’s user-centric. My work is about making art safe and emotionally accessible to those who see it. There is no wrong interpretation, so the viewer can make a deeper connection that is personal and relevant. 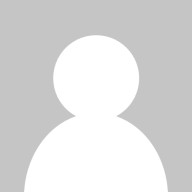